If you move the map in the background, it will move for everyone.

You Are Go Friday

All games depart from the Counter in front of HAU2. The times in the programme are to and from the counter (including walking times to playing field, instructions and game). Sign up for individual games at the counter at the day of the game (exception: 15.000 Gray from machina eX, get tickets directly through HAU ticket office). A limited amount of spots is reserved for spontaneaous players. Games marked Drop in don't need sign ups - just come by and join the fun! 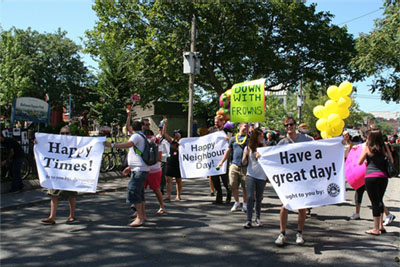 (20 Players, 90 Minutes, English/German, please bring photo-camera or phone with camera) Turn the neighbourhood upside down in a strategic game of urban brinksmanship. We've got art, lawsuits, and sidewalk chalk! With Gentrification: The Game!, anybody can enjoy the thrills and spills of urban renewal and/or decline.

(Drop in, German) Clash of Cultures is an offline-multiplayer-realtime-game that takes place in a non-virtual modelled scenery. The self-made avatars from team "civilization" and team "barbarism" compete for - not only arcitactually - the construction of an urgently needed space-lift. 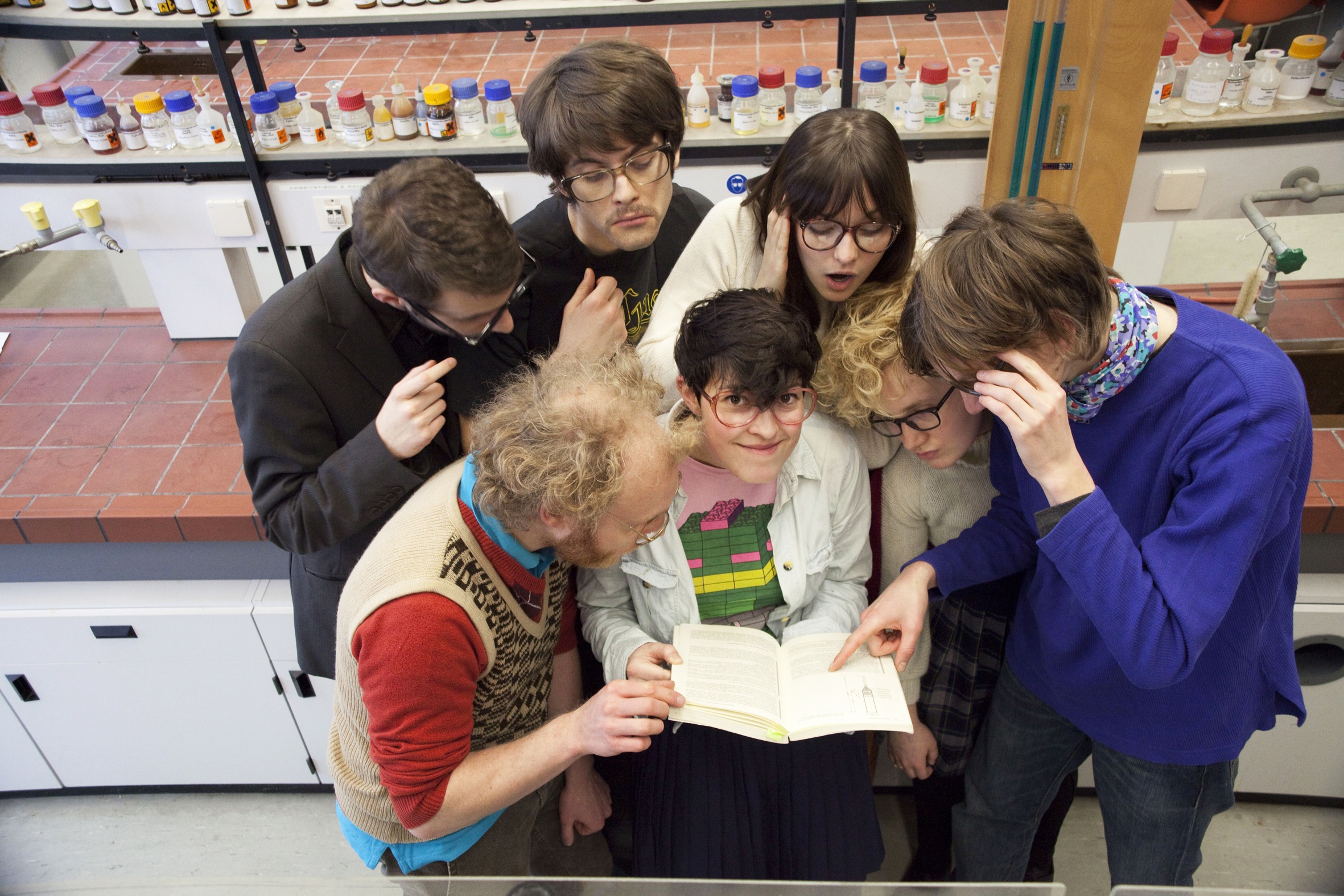 (7 Players, 30 Minutes, German, Tickets sold separately at HAU ticket office, starts at HAU3) A lab. A bomb. 30 minutes to save the world. Dr. Hövel discovers groundbreaking news. But his knowledge is in danger to be abused. Conquer the lab, unravel the riddle and save the world! 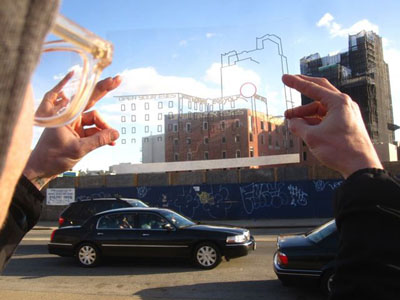 (15 Players, 60 Minutes, English/German) Pieces of Berlin Game is an active, explorative journey through the City involving graffiti, architecture, and maps that will leaving you seeing the city from a whole new perspective. 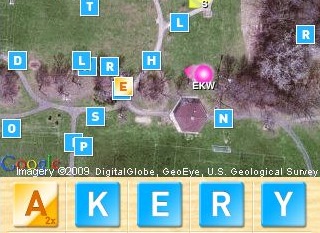 (4-8 Players, 30 Minuten, English/Deutsch) Seek ’n Spell uses the GPS on smartphones to create a new type of scrabble-game. The object is to gather virtual letters by running around an outdoor space and to win points by spelling words with the letters you collect. Challenge your friends, open your mind and let the most creative win! 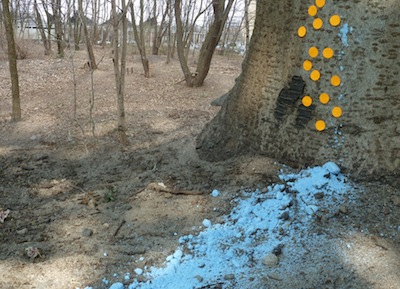 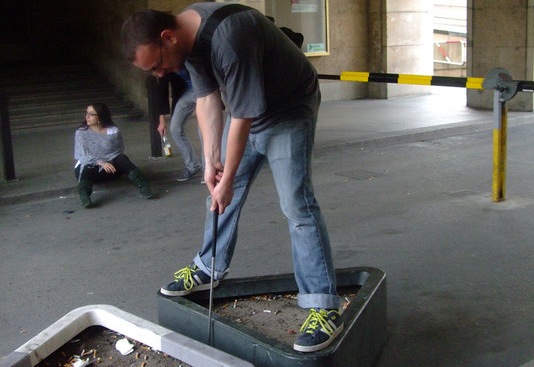 (Drop in, German/English) Wander through the city, playing mini golf on your own terms. Rediscover your city's micro architecture by finding the best spots, ledges, curves and obstacles. 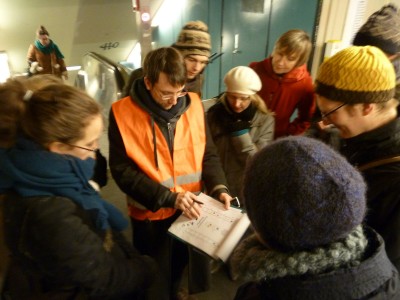 (Drop in, German/English) Communters as roulette balls. Surveillance as a game of chance. As soon as the target steps onto the platform, Rien Ne Va Plus crackles through the walkie-talkie. 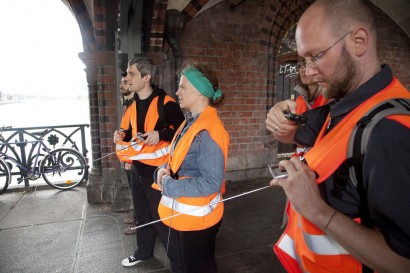 (16 Players, 45 Minuten, Deutsch) 6 Patrols form a tight-meshed security network. They have only two weaknesses: When they hear music, they dance. And when they dance, they close their eyes. 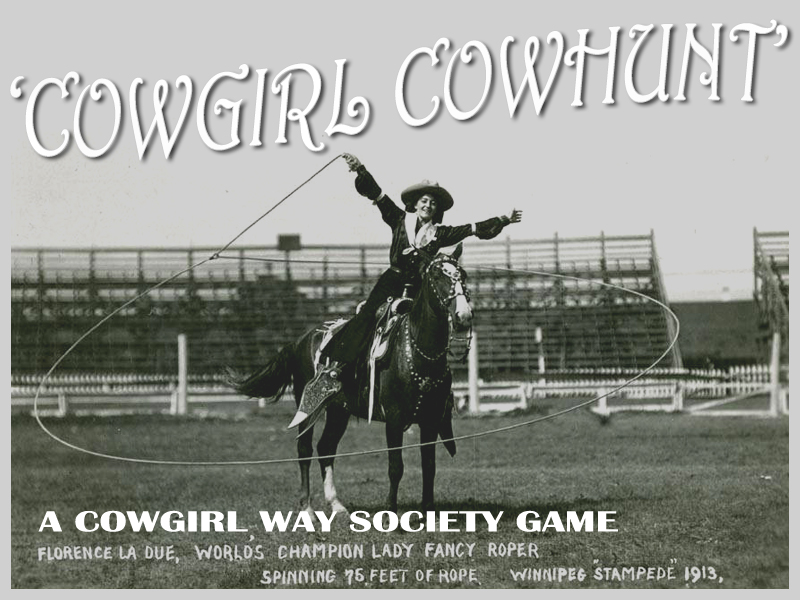 20:30 - Invisible Playground, matthaei & konsorten: MAGIC KINGDOM HOSTELWELT
(50 Players, 3 Hours or the whole night, German, but helful players should be able to translate, bring a bike if you have one!) The third and final thematic world of the 3 week transmedia game SPREEZONE – DER KOMMENDE PARK. All infos (German only) at http://www.spreezone.de